The Effect of Childhood Trauma on Adult Mental Well-Being 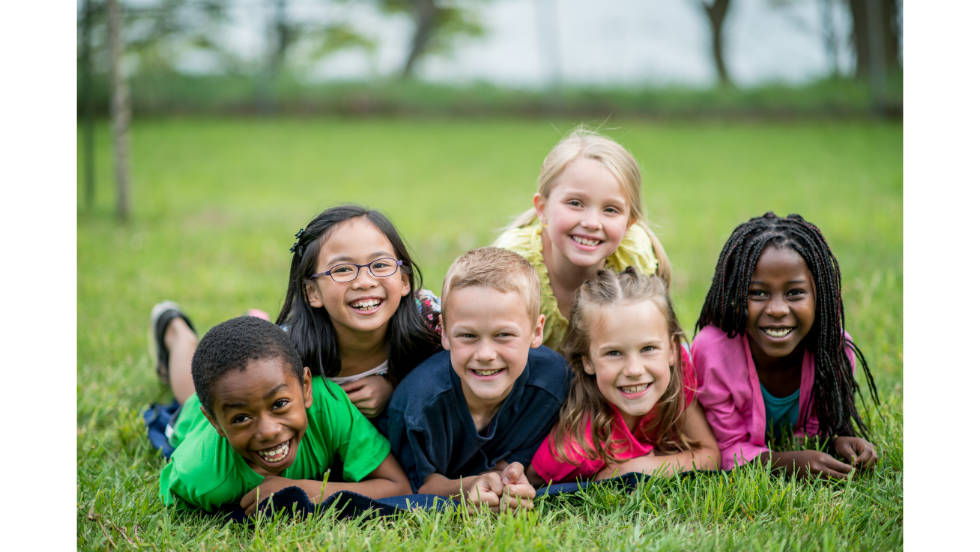 For many of us, adulthood becomes a time of rebalancing and rediscovery. We believe that when we reach adulthood, we can “start over”, building a personality that embraces the goals that we have for ourselves. What most people don’t consider, however, is the effect that our childhood can have on our adult well-being.

In 1974, Russian-born American Urie Bronfenbrenner reasoned that our typical research on childhood development focuses on single-site settings, where we observe children in one place. This unidirectional research fails to consider other factors that could affect childhood development, such as interpersonal relationships, past experiences, and social influences. Thus, Bronfenbrenner proposed the Ecological Systems Theory.1 This model suggests that  the between-systems relations that a child may experience affect a child’s development. In order to fully understand a child, we have to consider different pieces of their life:

It stands to reason that we can apply this same theory to childhood trauma. Adverse life events, intergenerational trauma, household and family ecology, lack of access to a proper diet, lack of ability to exercise, and natural and climate disasters could all play a role in affecting childhood development.

We discovered the existence of Adverse Childhood Experiences (ACEs) through a mistake. In a Kaiser-funded obesity study, a Research Assistant mistakenly asked “How much did you weigh when you were first sexually active,” instead of “how old were you when you were first sexually active”. The results of this question led the researchers to discover that over 50% of participants had been sexually abused as children.2 From here, the CDC and Kaiser Permanente funded a large questionnaire-based study to evaluate the relationship between adult health risk behavior and diseases and childhood exposure to negative events.3 The sample was middle-class, held high-quality health insurance through Kaiser Permanente, mostly White, and mostly college-educated.4 Within a sample of over 9,000 participants, Felitti and colleagues found an incredibly high prevalence rate of ACEs, and they found a statistically significant graded correlation between the number of ACEs and adult health risk behavior and diseases.3 In essence, the more ACEs someone has, the higher chance they have of experiencing negative well-being in adulthood.

There are numerous studies that have evaluated the effect that ACEs have on adult mental health. In one study, ACEs predicted a significant decline in mental health over the span of a semester in a sample of college students.5 In adulthood, Felitti and Anda (2010) outline correlations between:

Of note, ACEs don’t affect all demographics equally. Research has shown that in racial and ethnic minoritized children born in low-income urban environments, there is a higher prevalence of ACEs and an associated decrease in mental health outcomes later in life.6

From a primary prevention standpoint, we want to prevent ACEs from happening to begin with. This preventative approach could include increased funding for programs that prevent child abuse, programs that teach positive and effect parenting, and programs that increase family stability.7 Secondary prevention endorses intervening before the situation gets worse, so programs that focus on psychological first aid, trauma-informed care practices, and family support are ideal.7 Tertiary prevention focuses on treatment, so these programs include targeting the negative health consequences of ACEs.7

Although research exists that demonstrates such a strong link between childhood trauma and adult well-being, we need to understand that while terrible events may occur during childhood, negative effects in later life are not inevitable. How much community support a child receives will also impact their well-being. Ample research has demonstrated that perceived social support is an incredibly effective mediator, or protective factor, for decreasing the long-term negative mental health impact of ACEs. 8